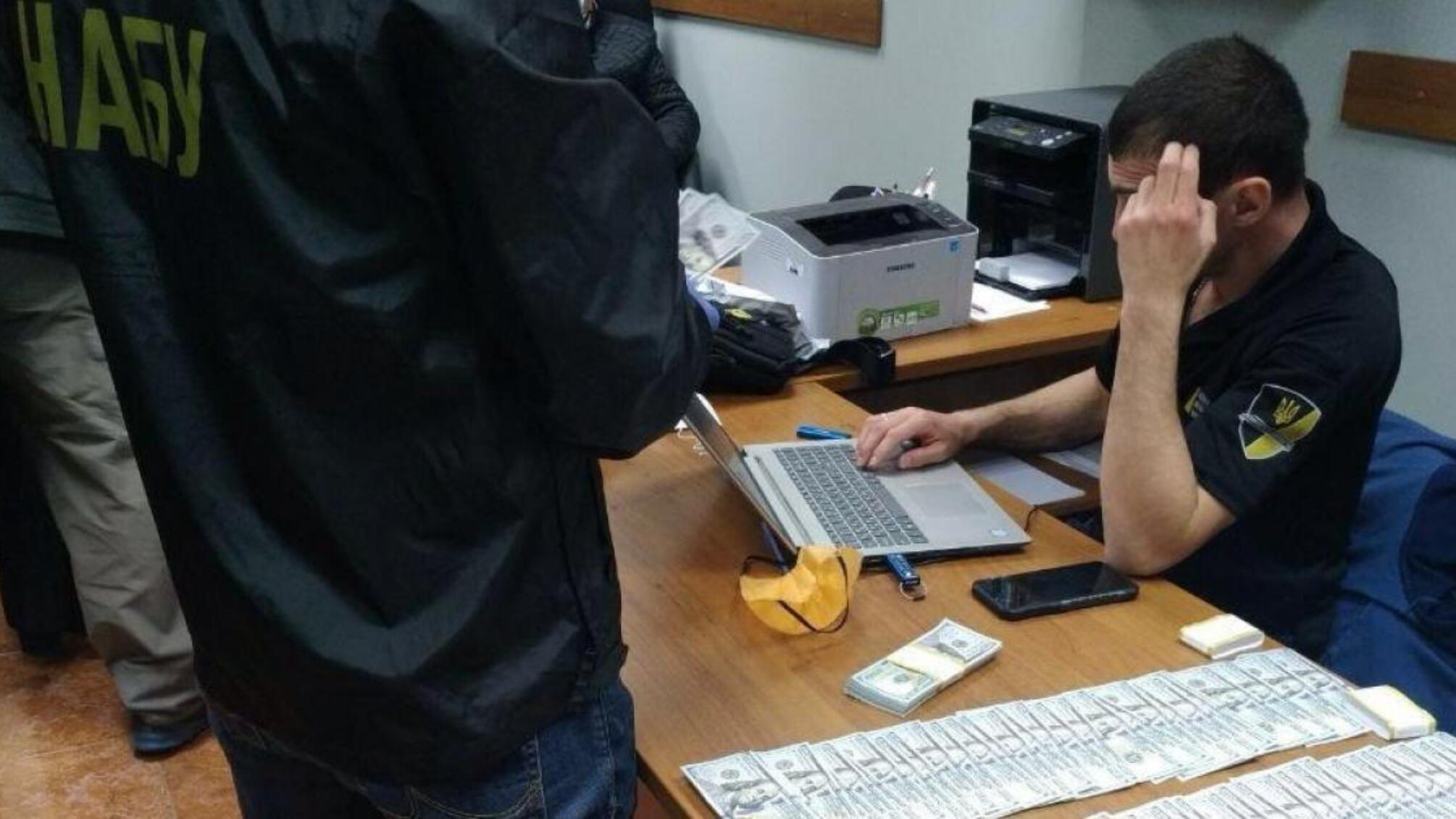 On April 7, 2020, the Detectives of the National Anti-Corruption Bureau of Ukraine (NABU), under the procedural guidance of the Specialized Anti-Corruption Prosecutor`s Office (SAPO) detained the Head of the Investigation Department of Financial Investigation Tax Police of the State Fiscal Service of Ukraine (SFSU) of one of Regions. He is suspected of demanding and receiving USD 50 thousand of improper advantage.

The investigation revealed that the official through the intermediary-lawyer received an improper advantage from the founder of a private company for decision-making in a criminal proceeding.

They were exposed and detained immediately after receiving USD 50 thousand of improper advantage. The NABU Detectives started a pre-trial investigation as of these facts in March 2020.

According to Part 1 Article 62 of the Constitution of Ukraine a person is considered not-guilty in commission of a crime and cannot be a subject to criminal punishment, until he or she is found guilty by the court. 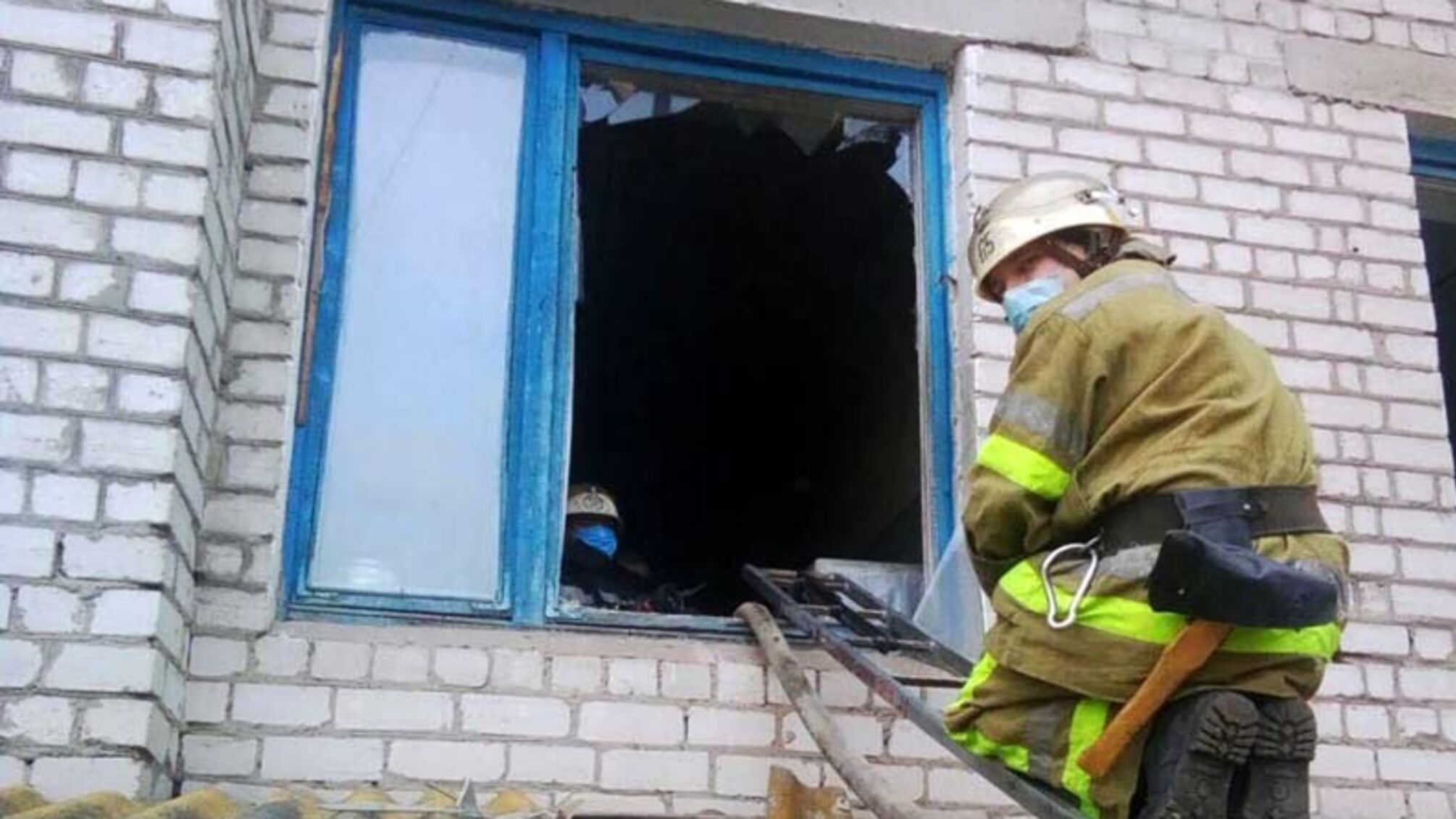 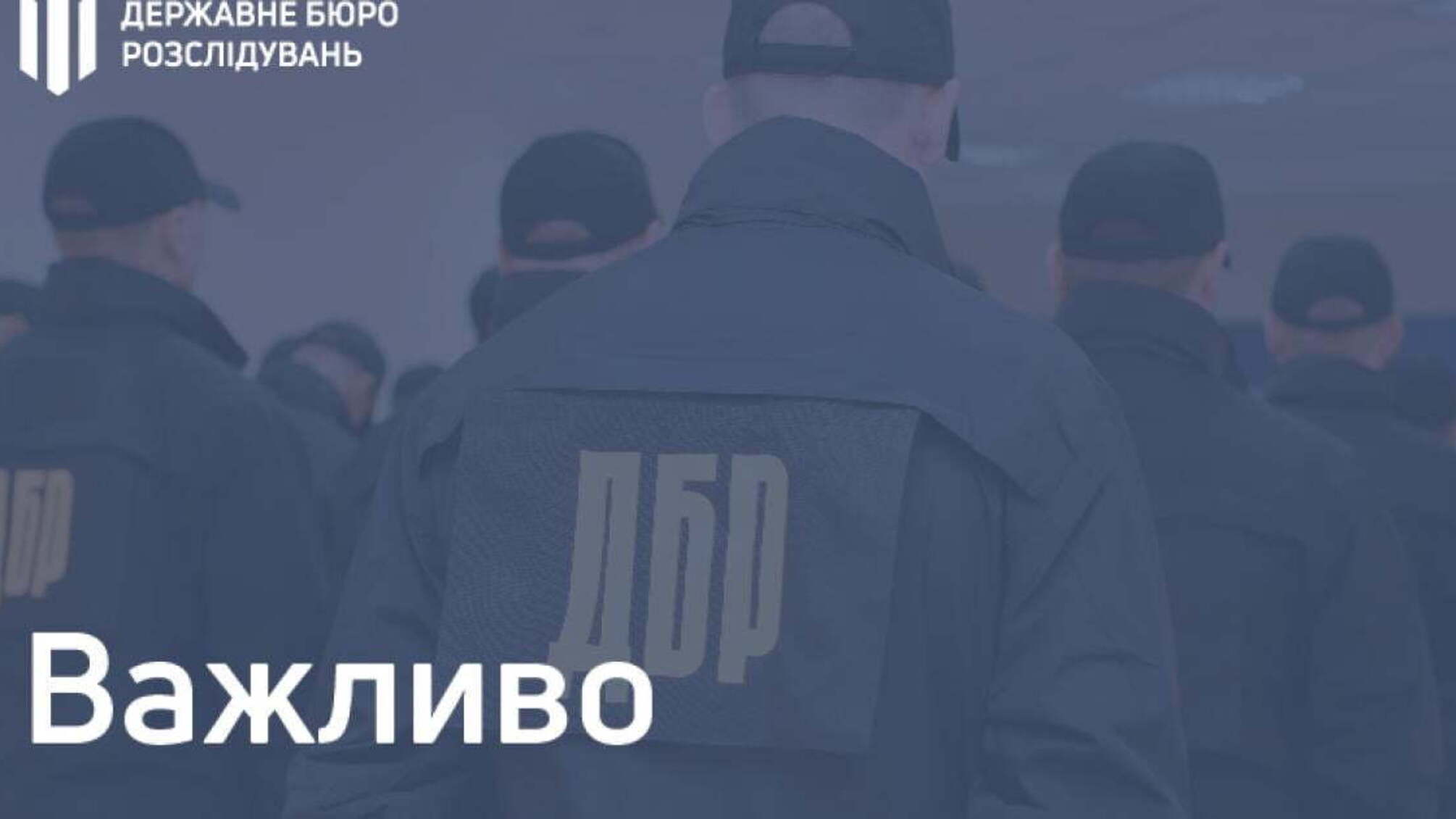 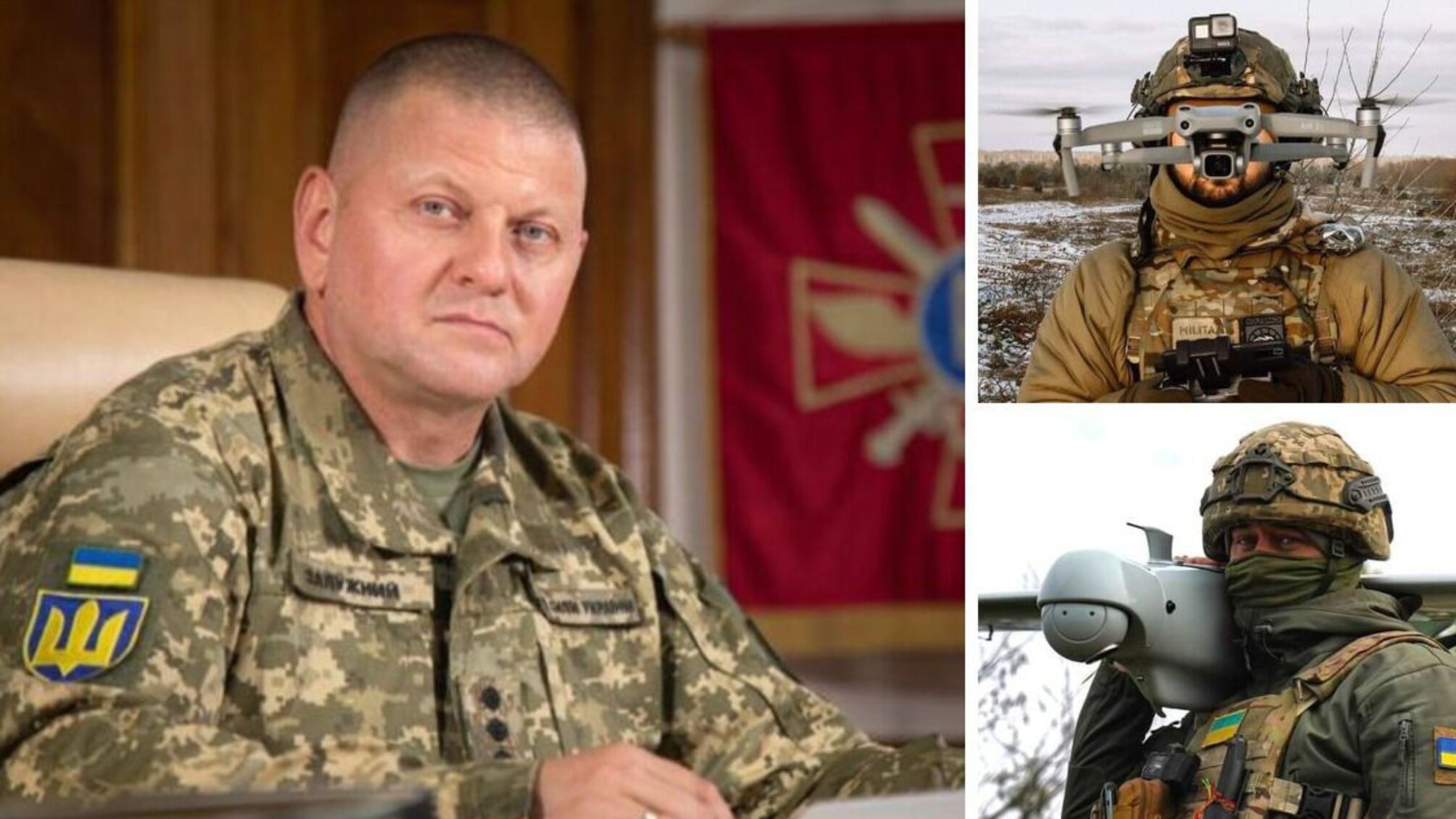 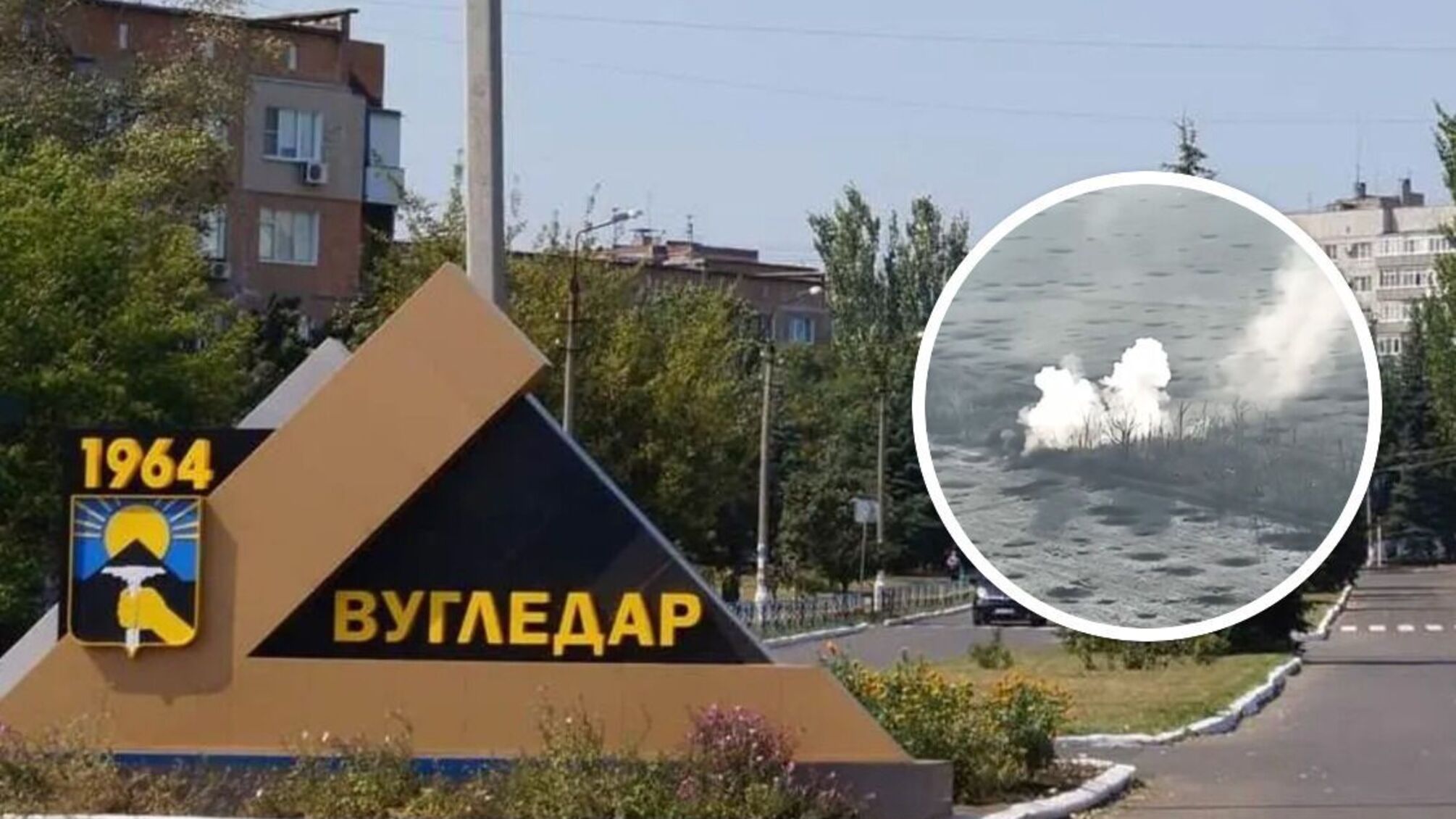 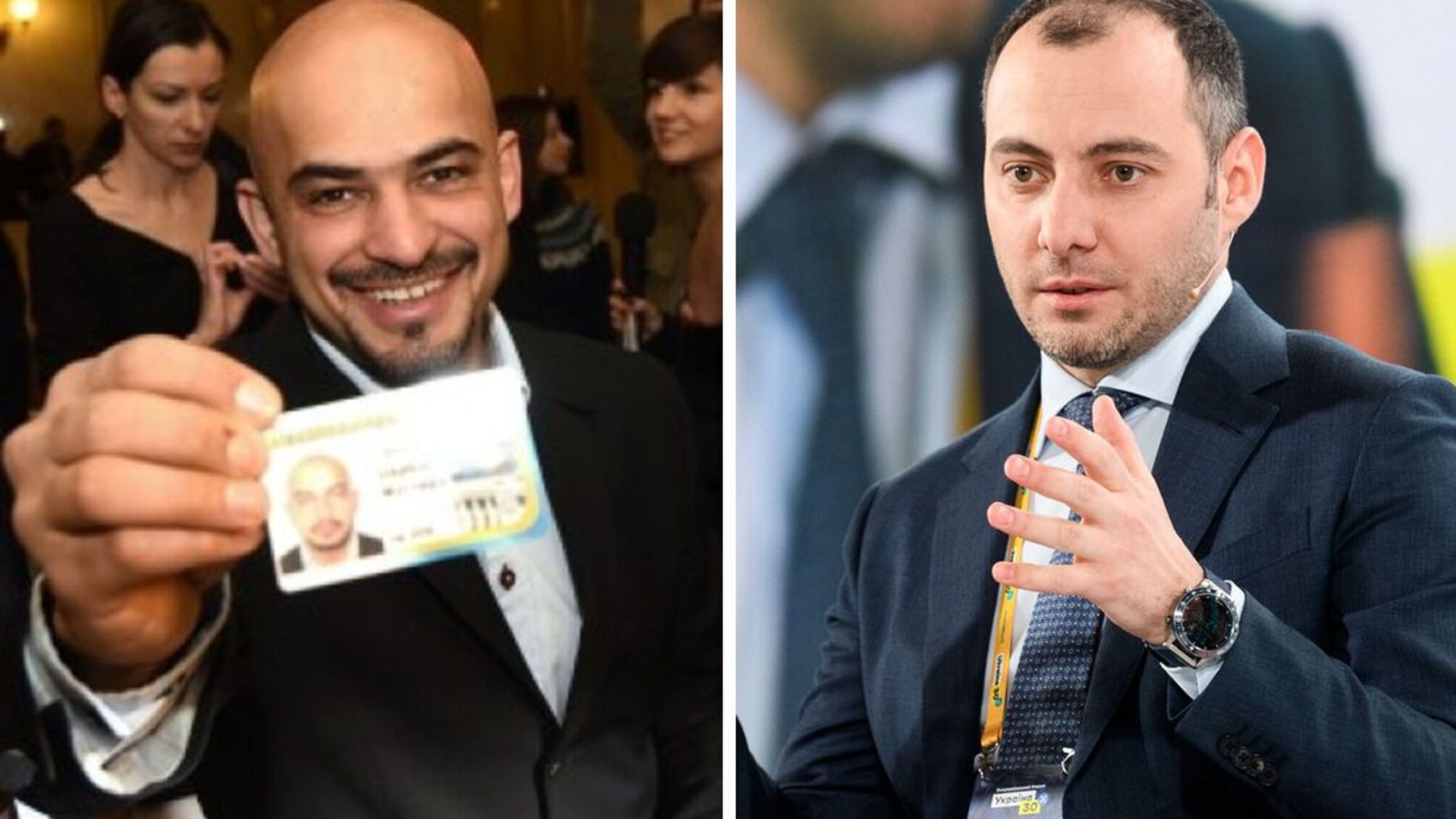 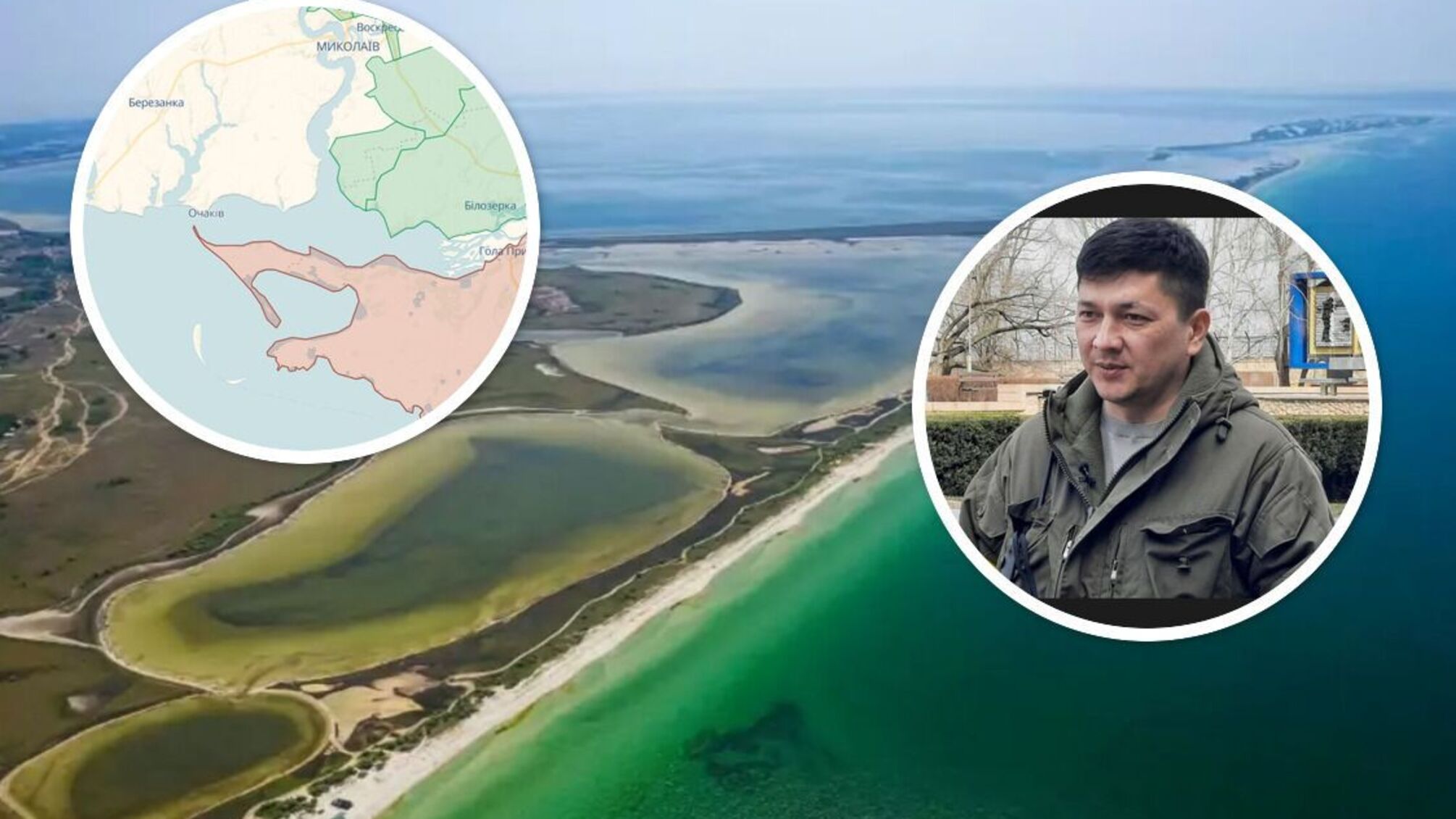 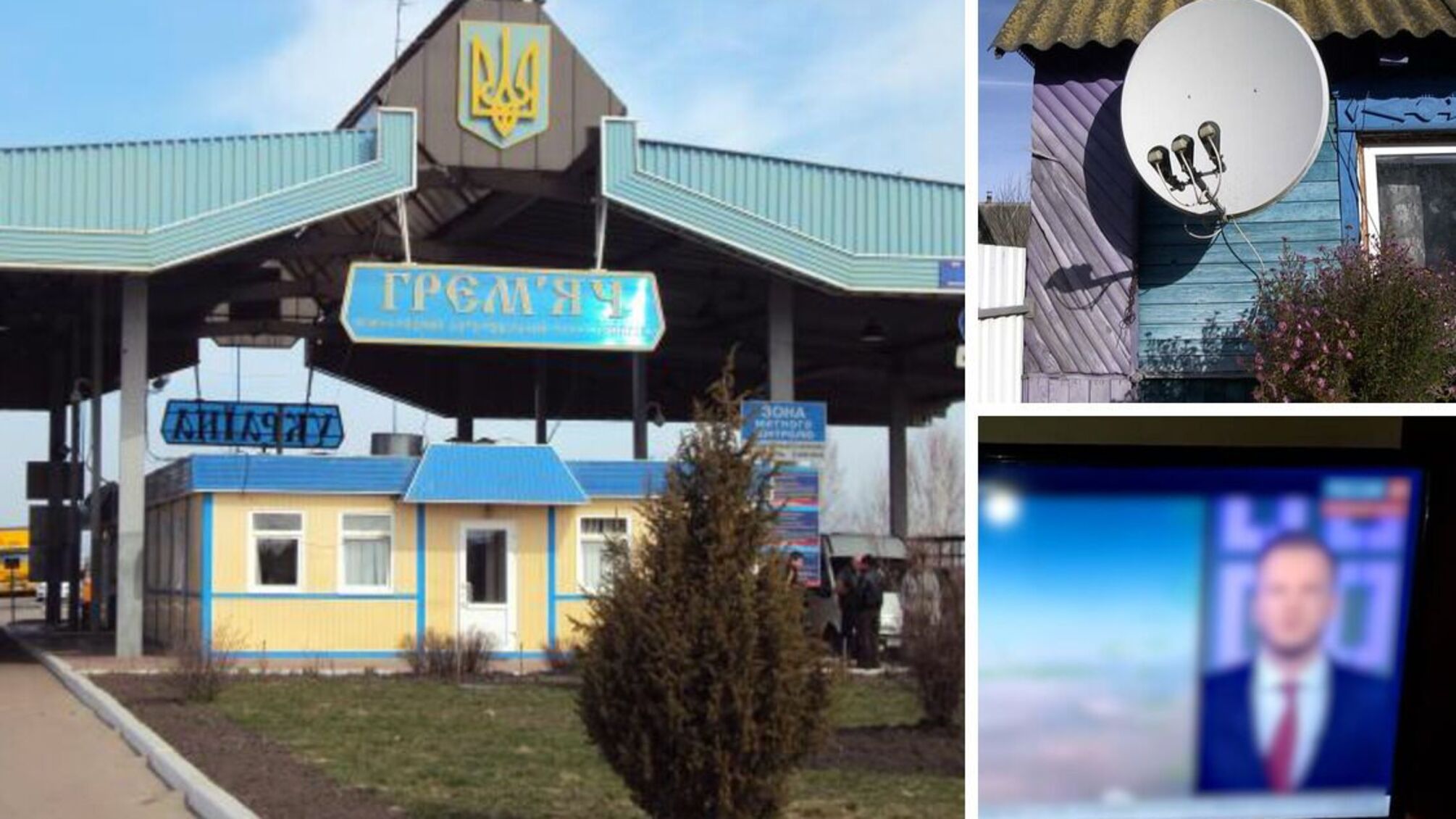 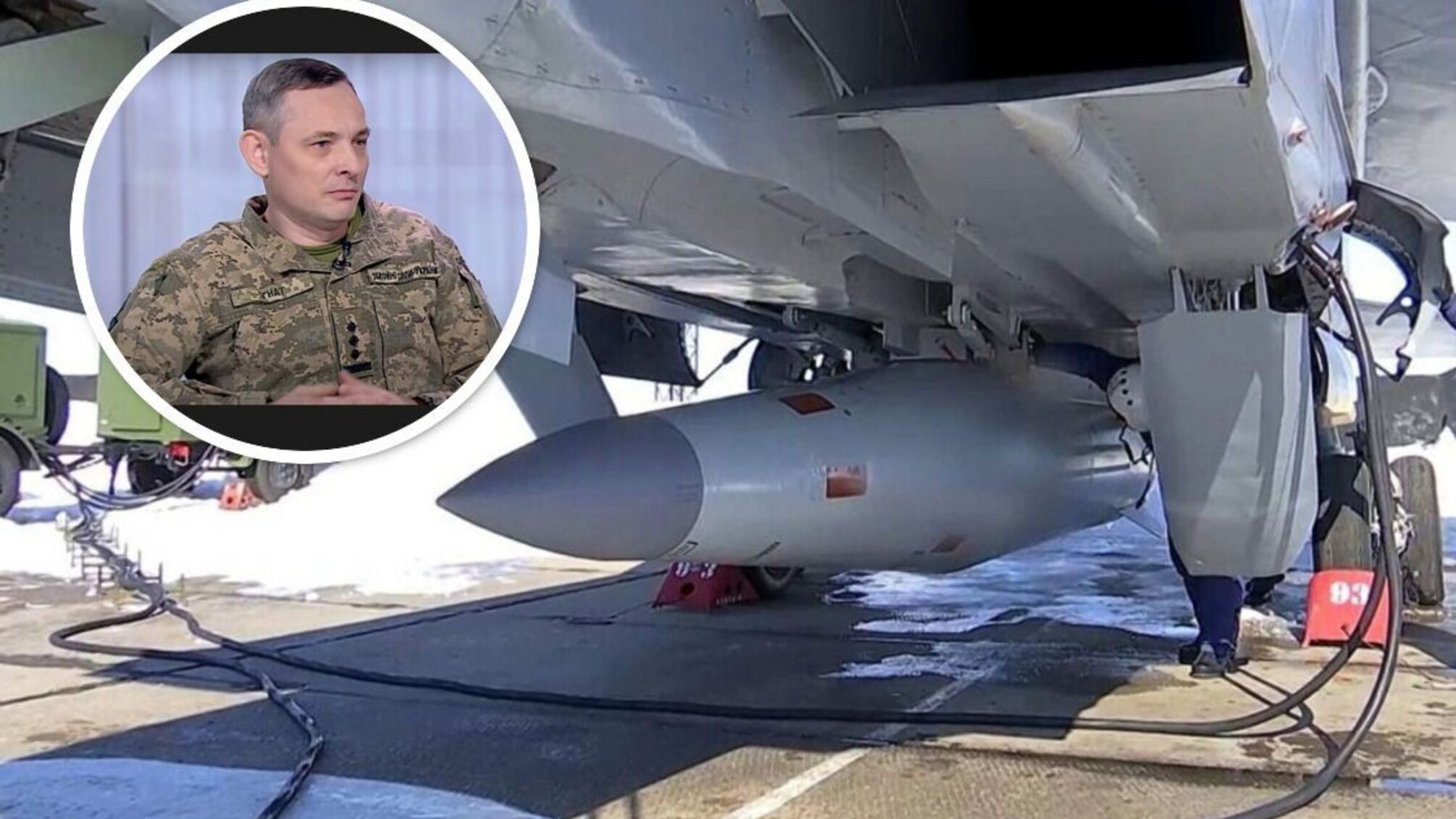 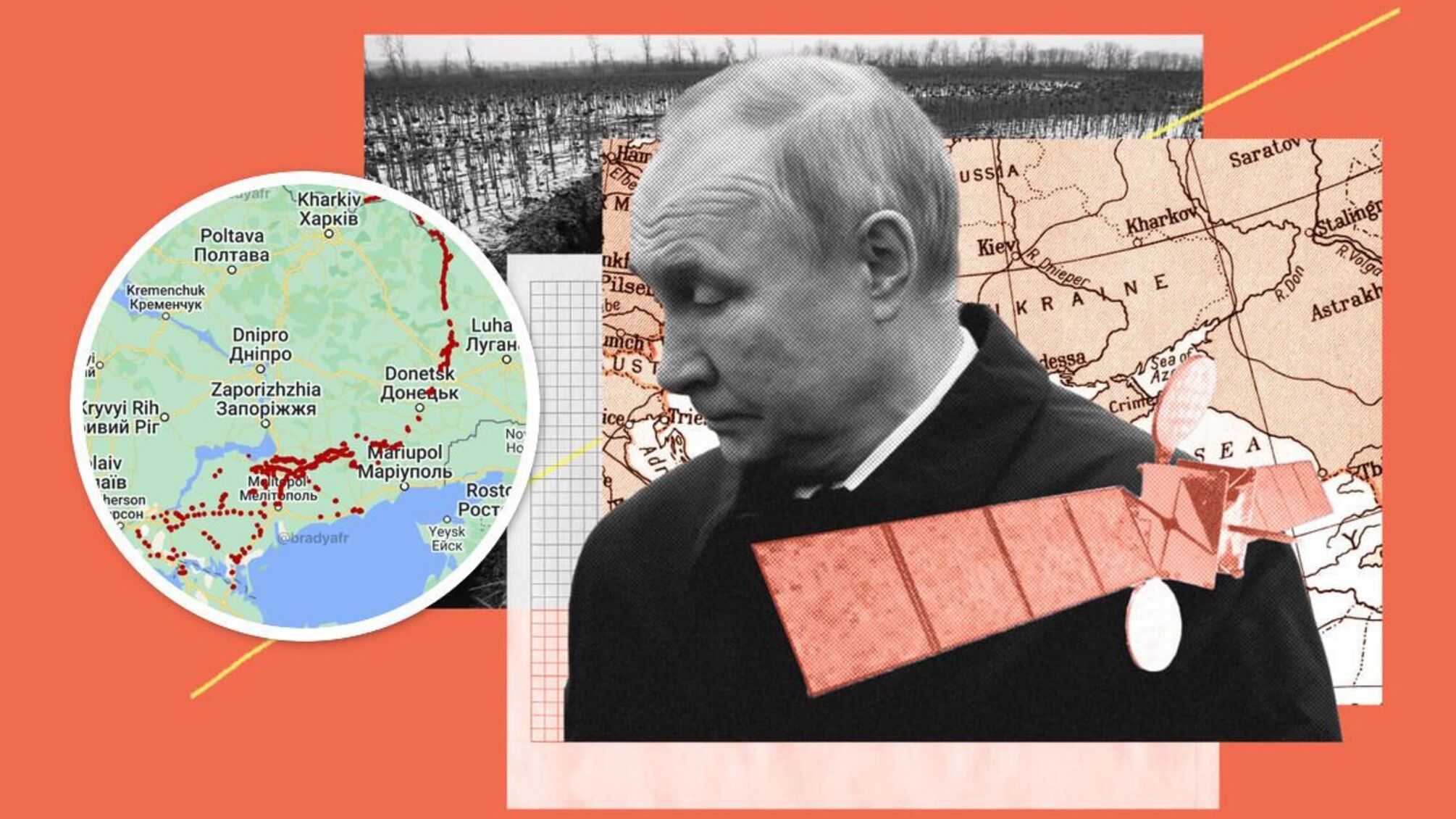 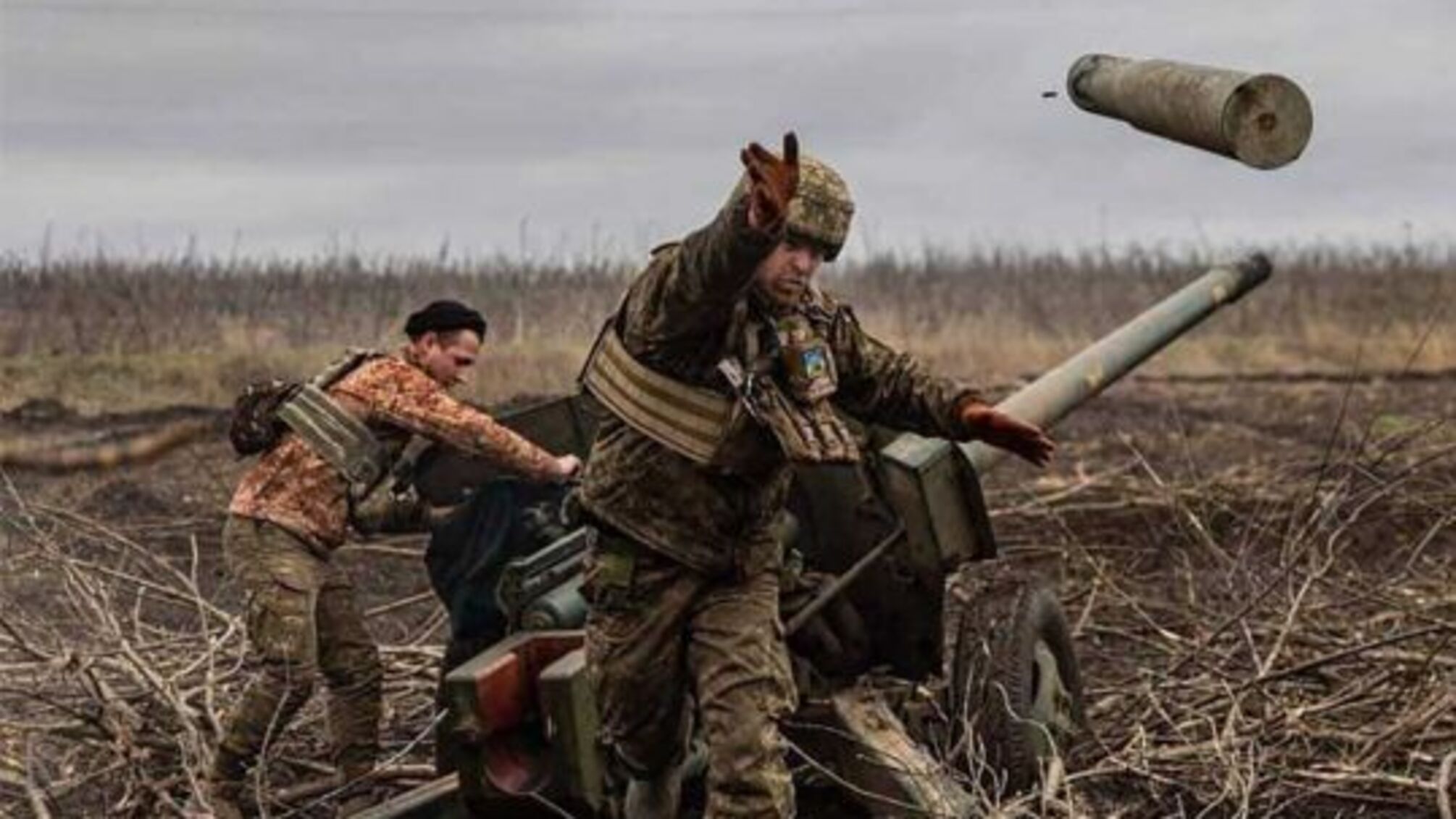 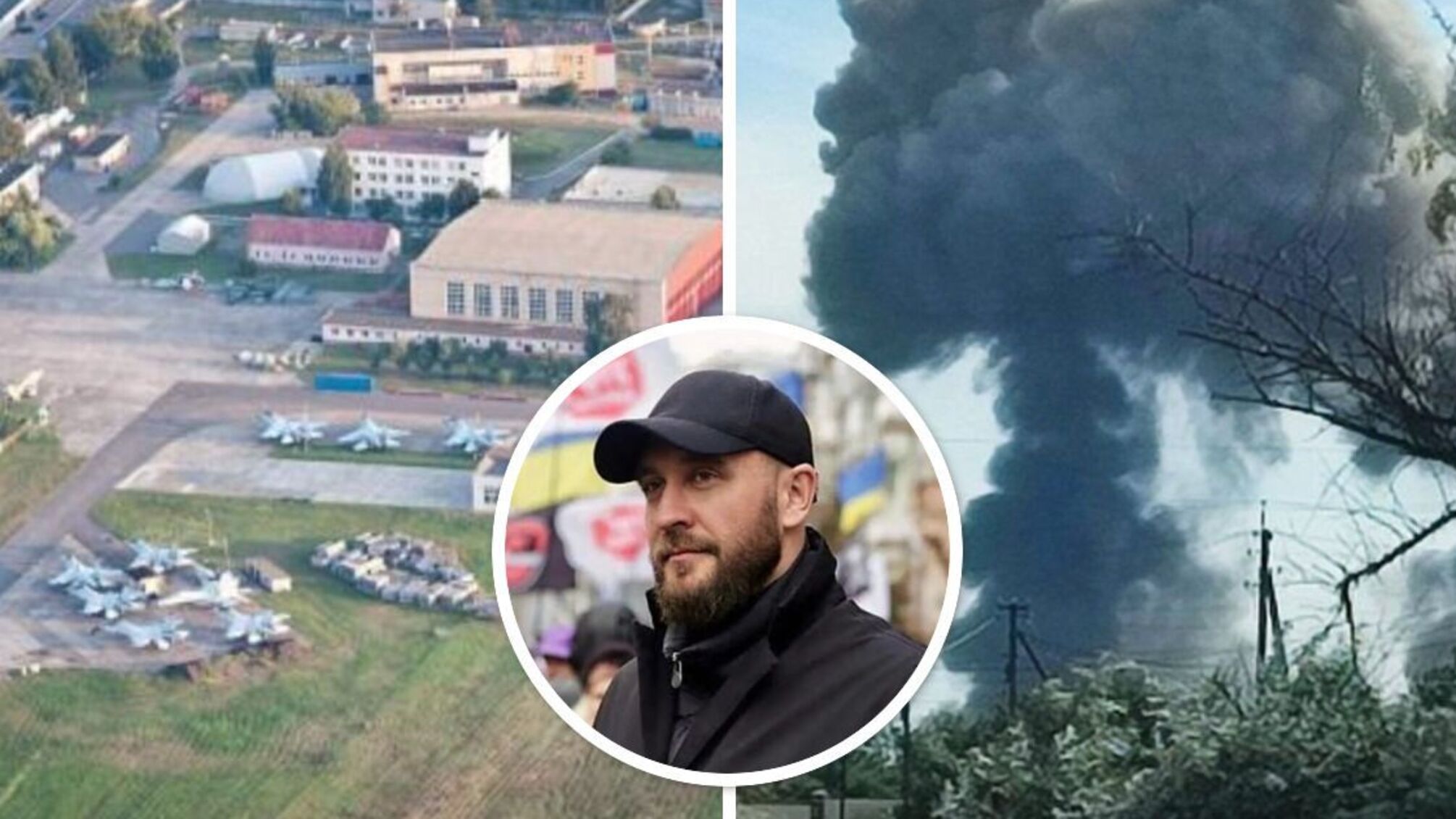 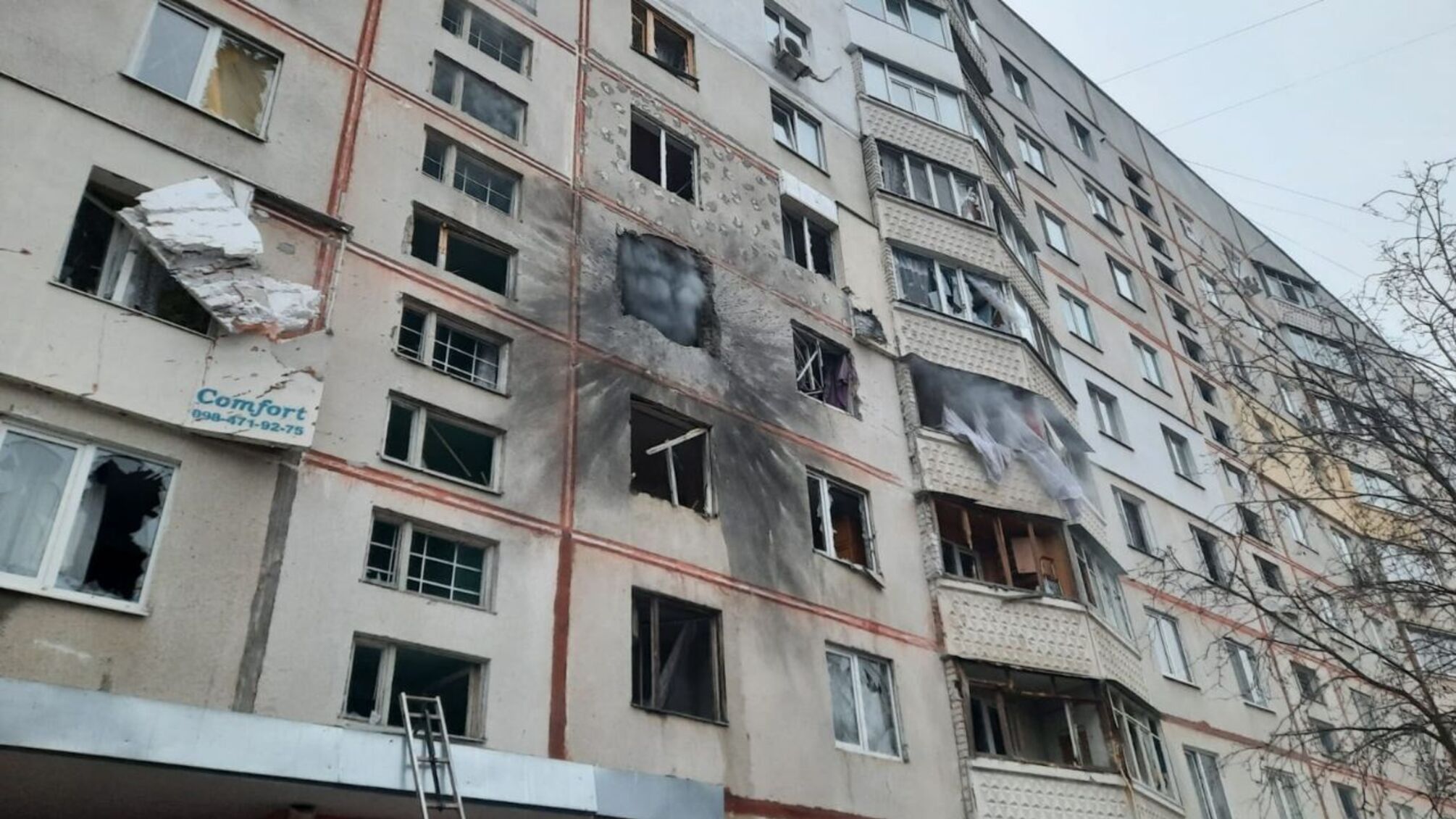 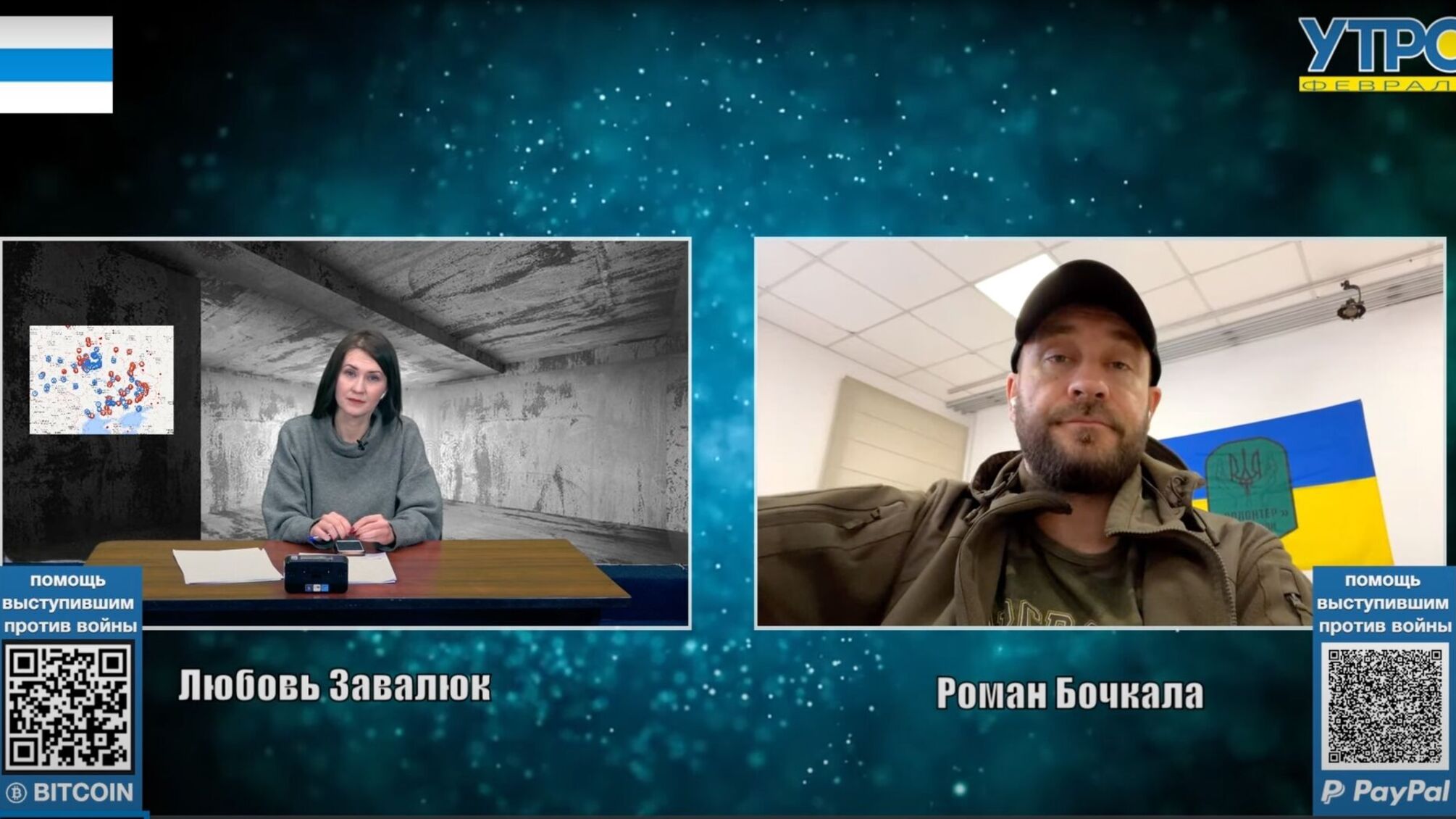 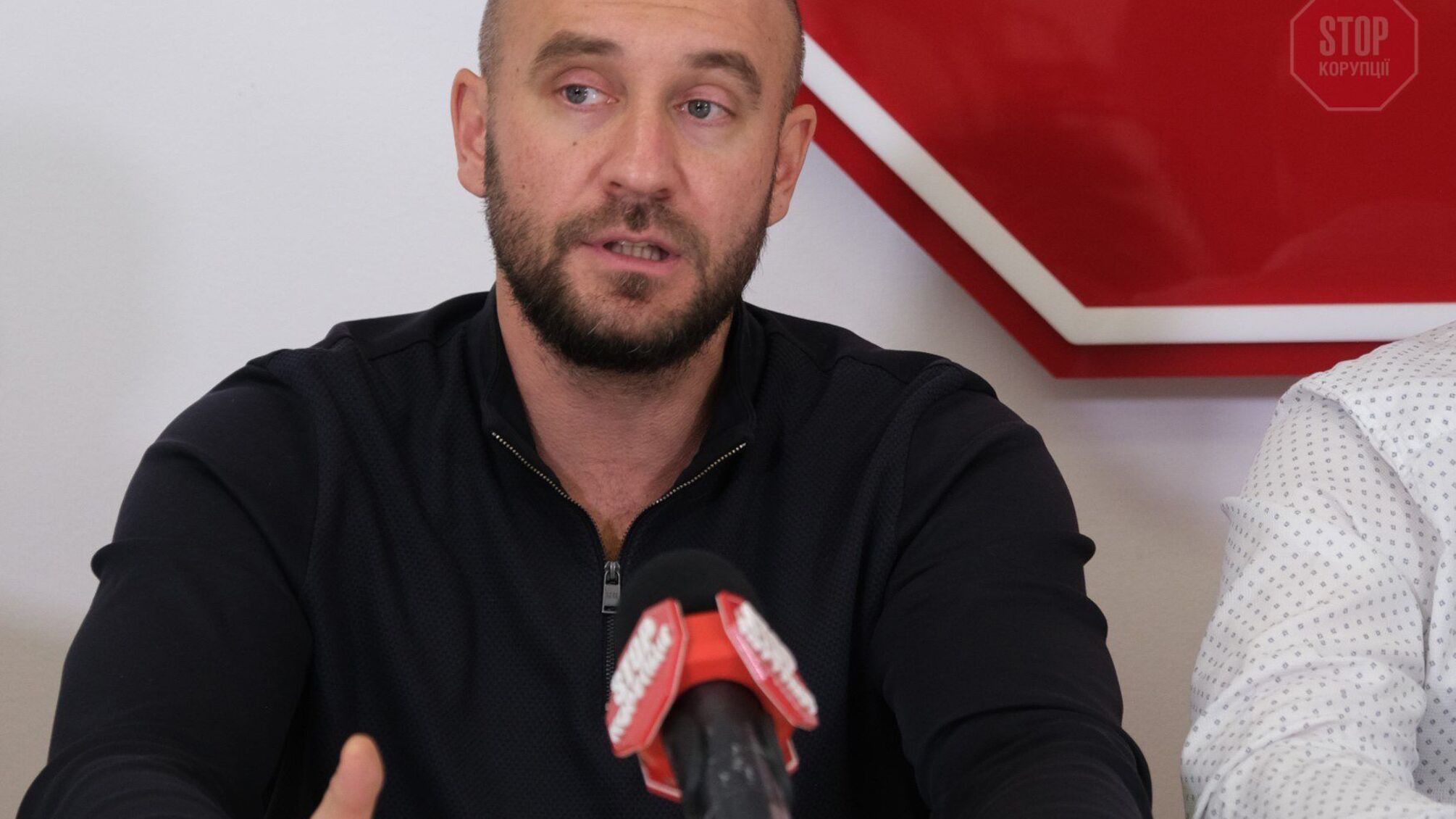 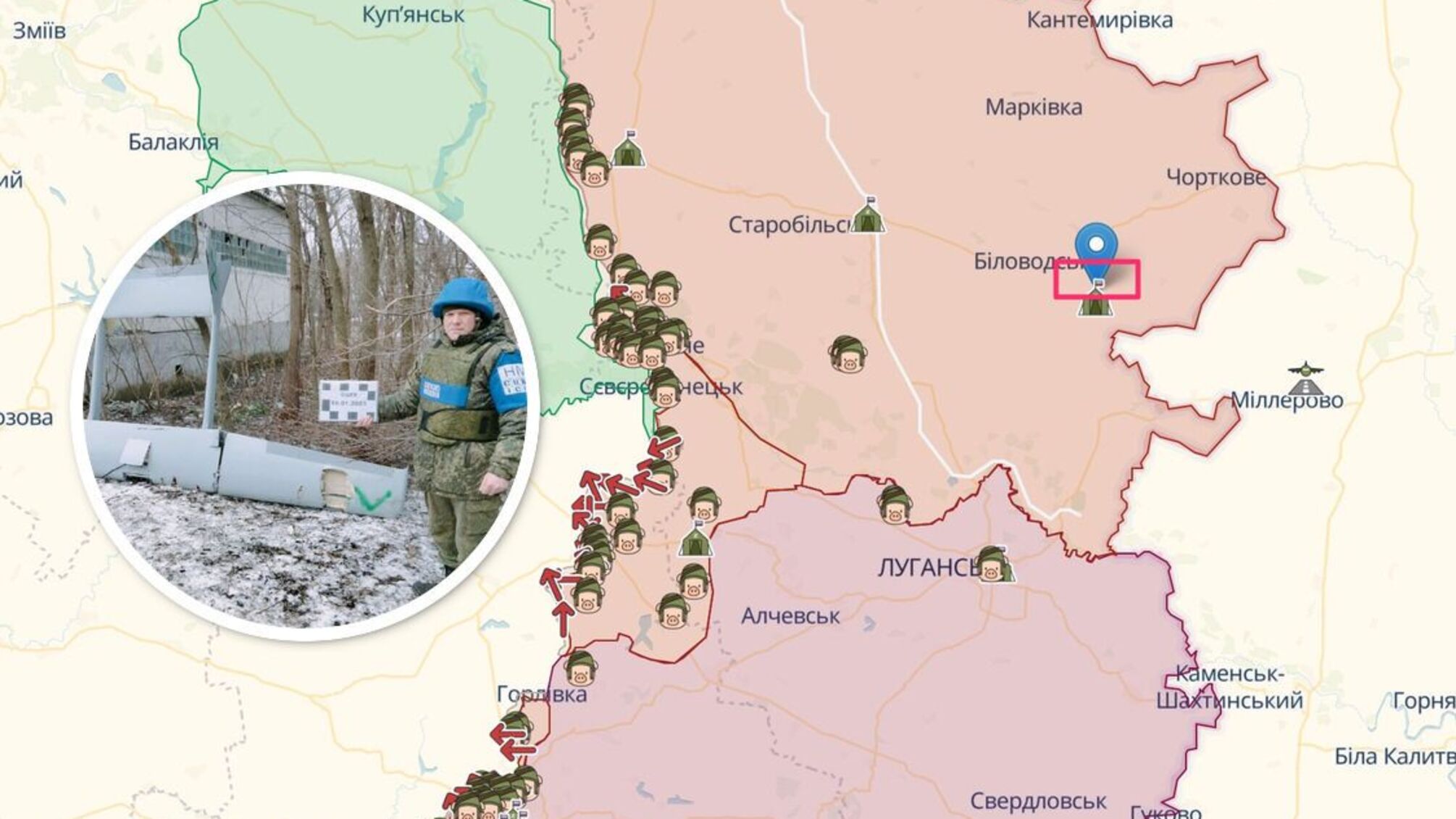 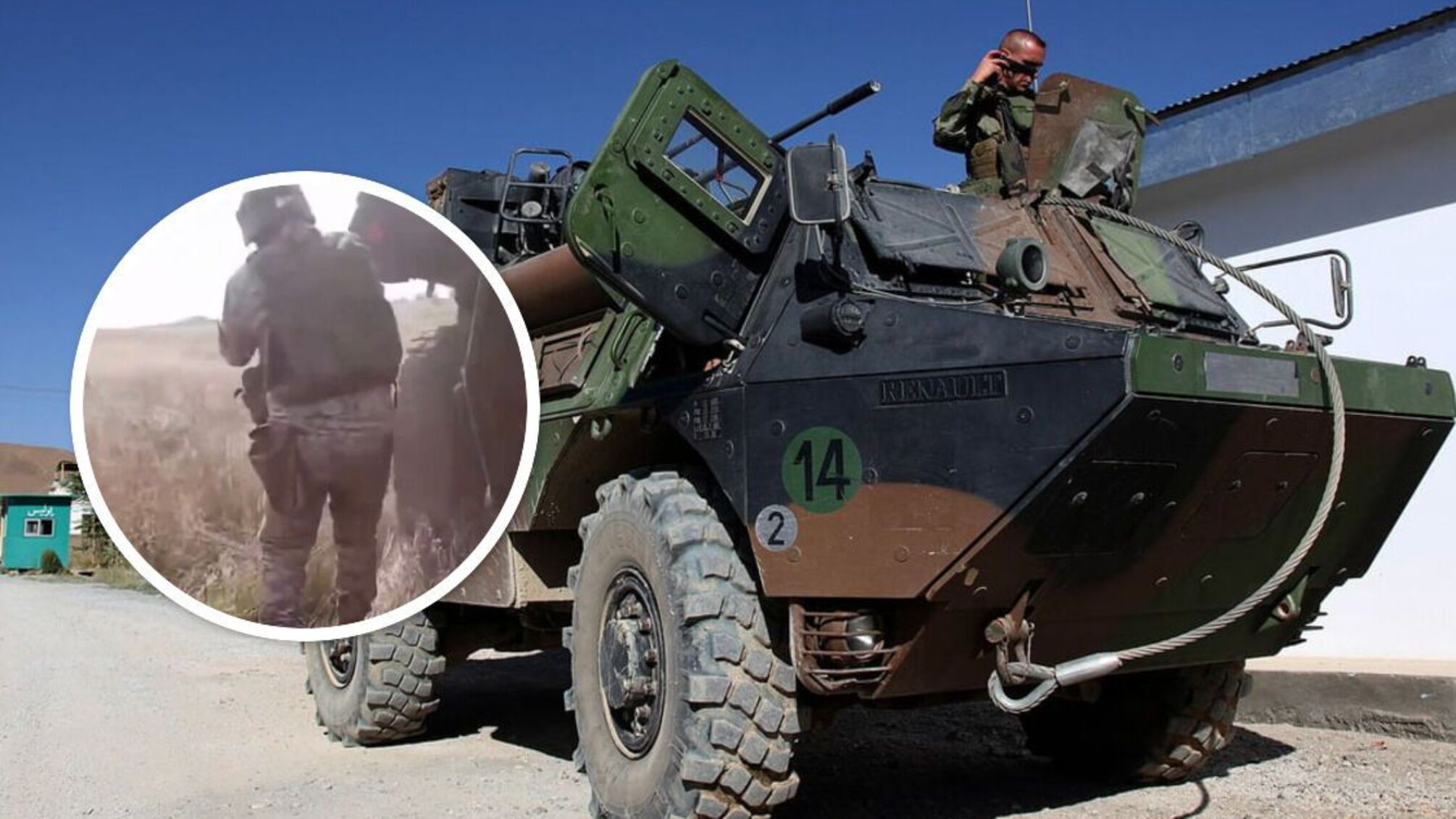 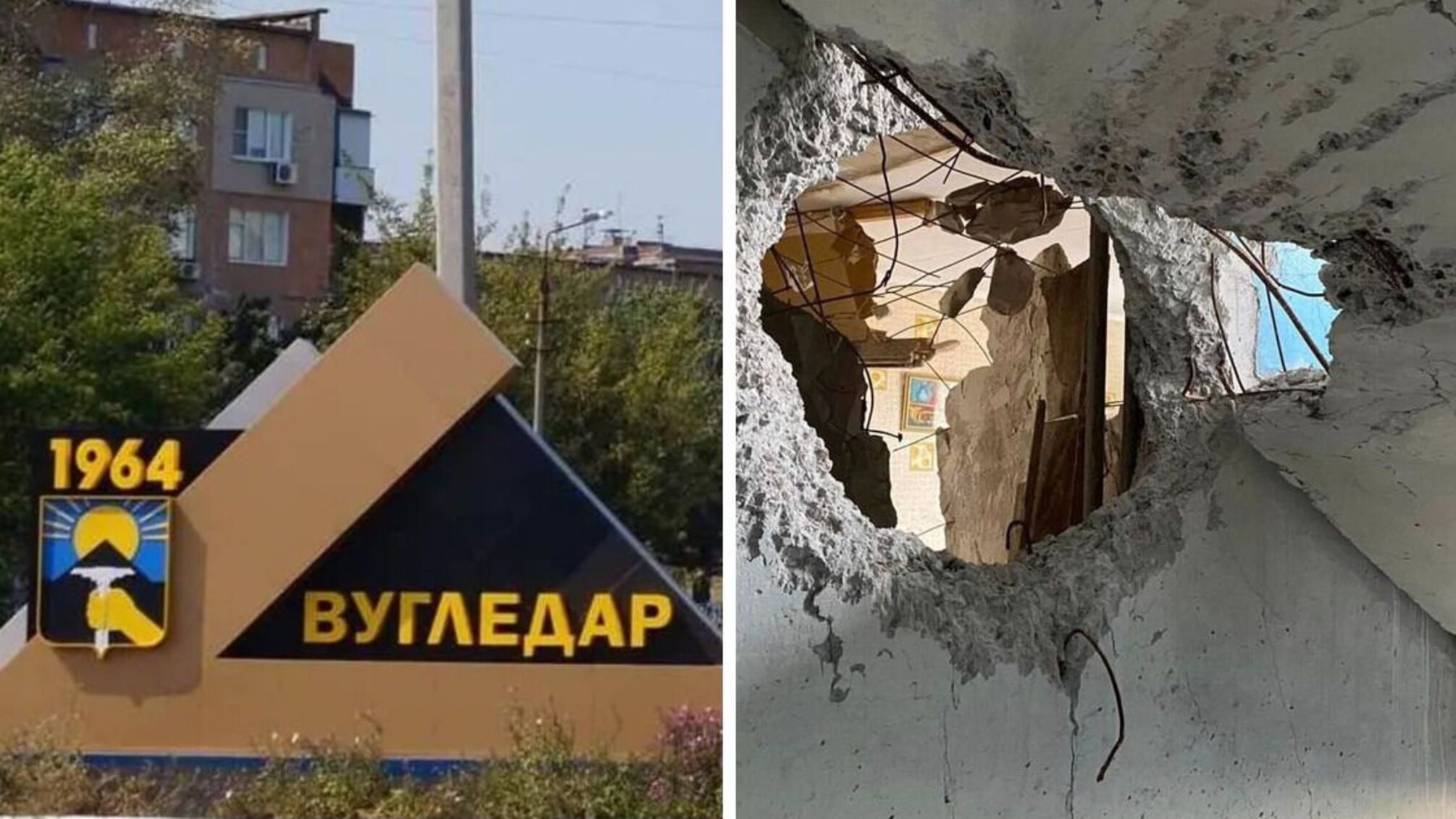 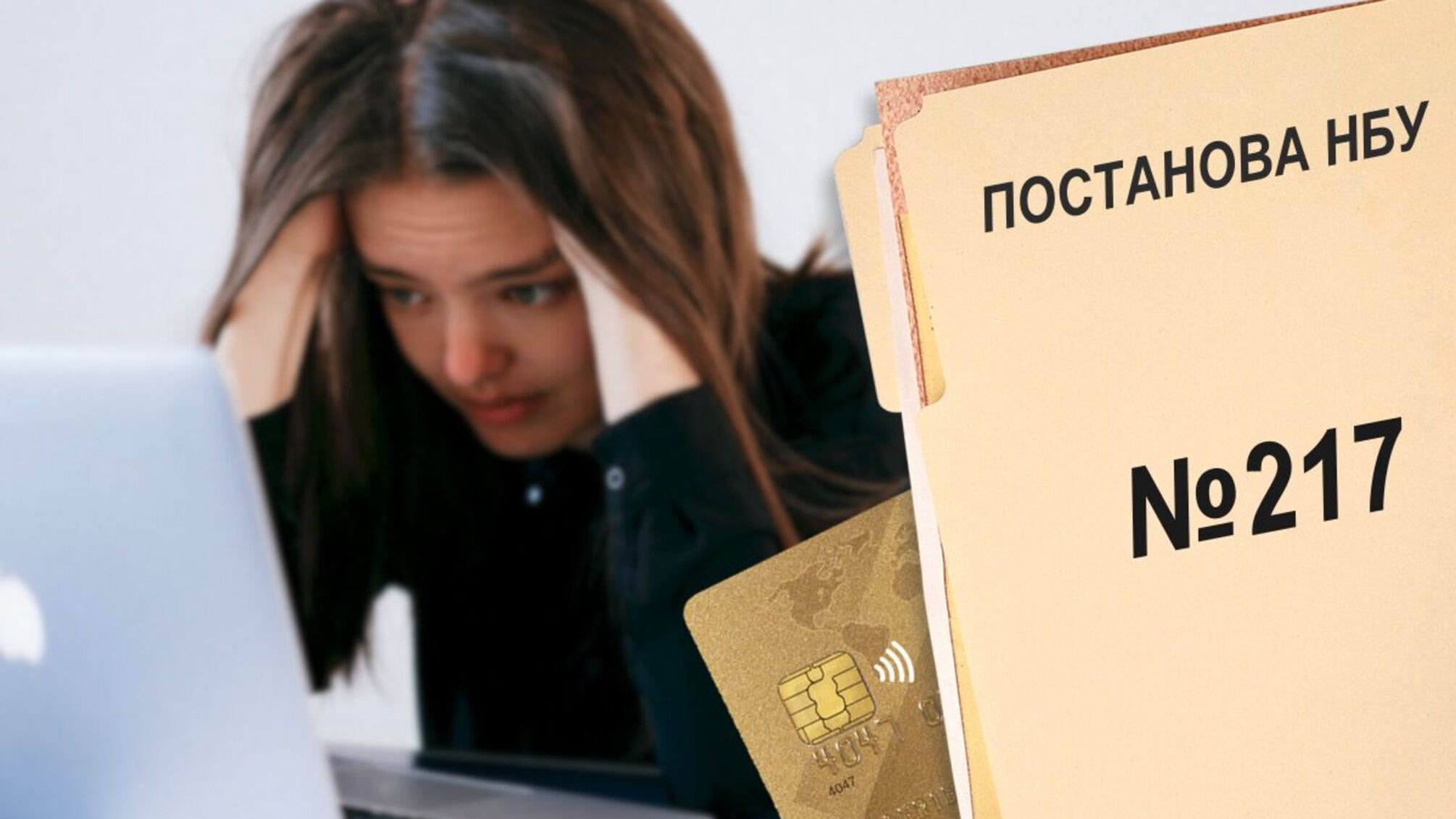 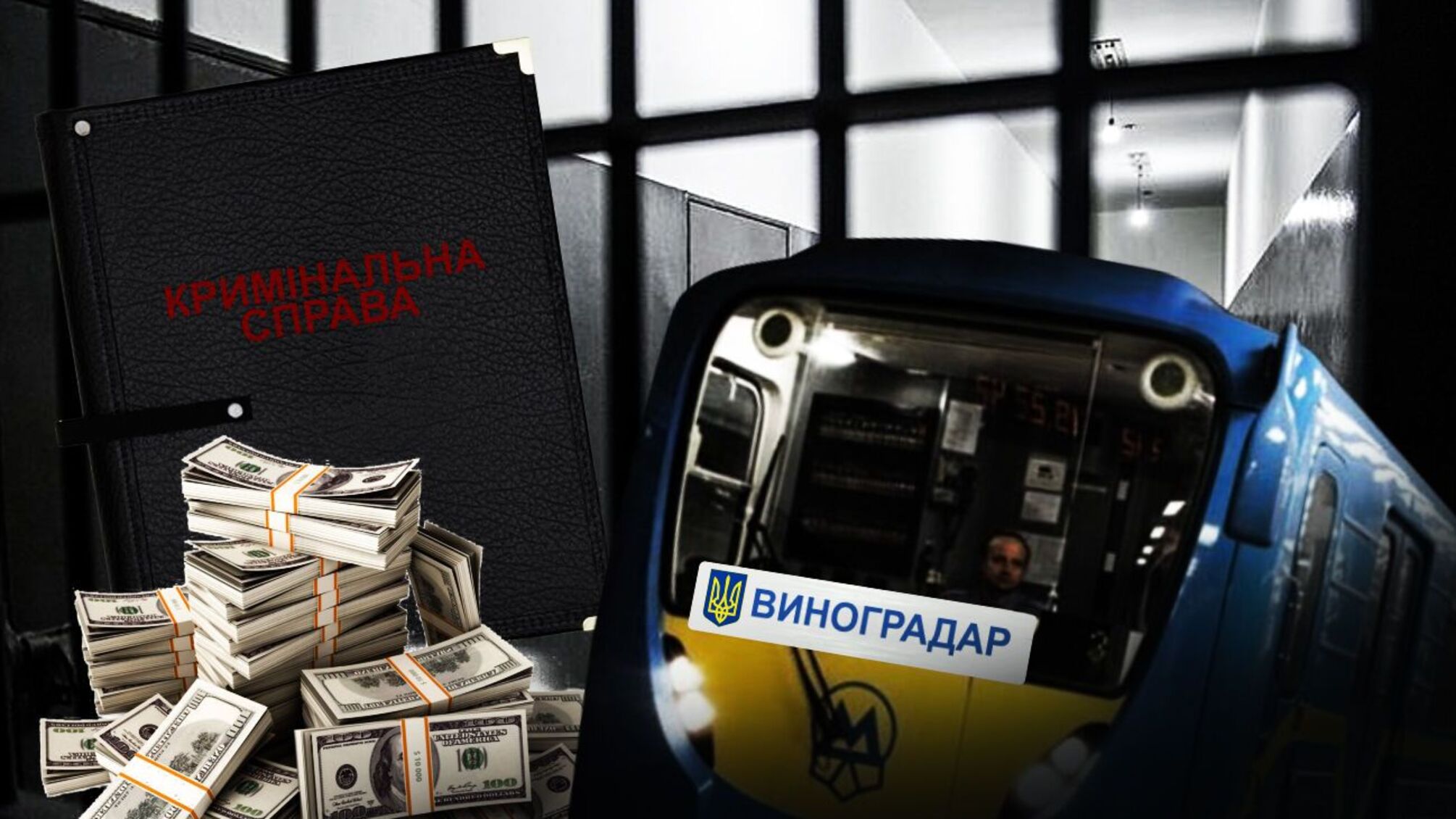 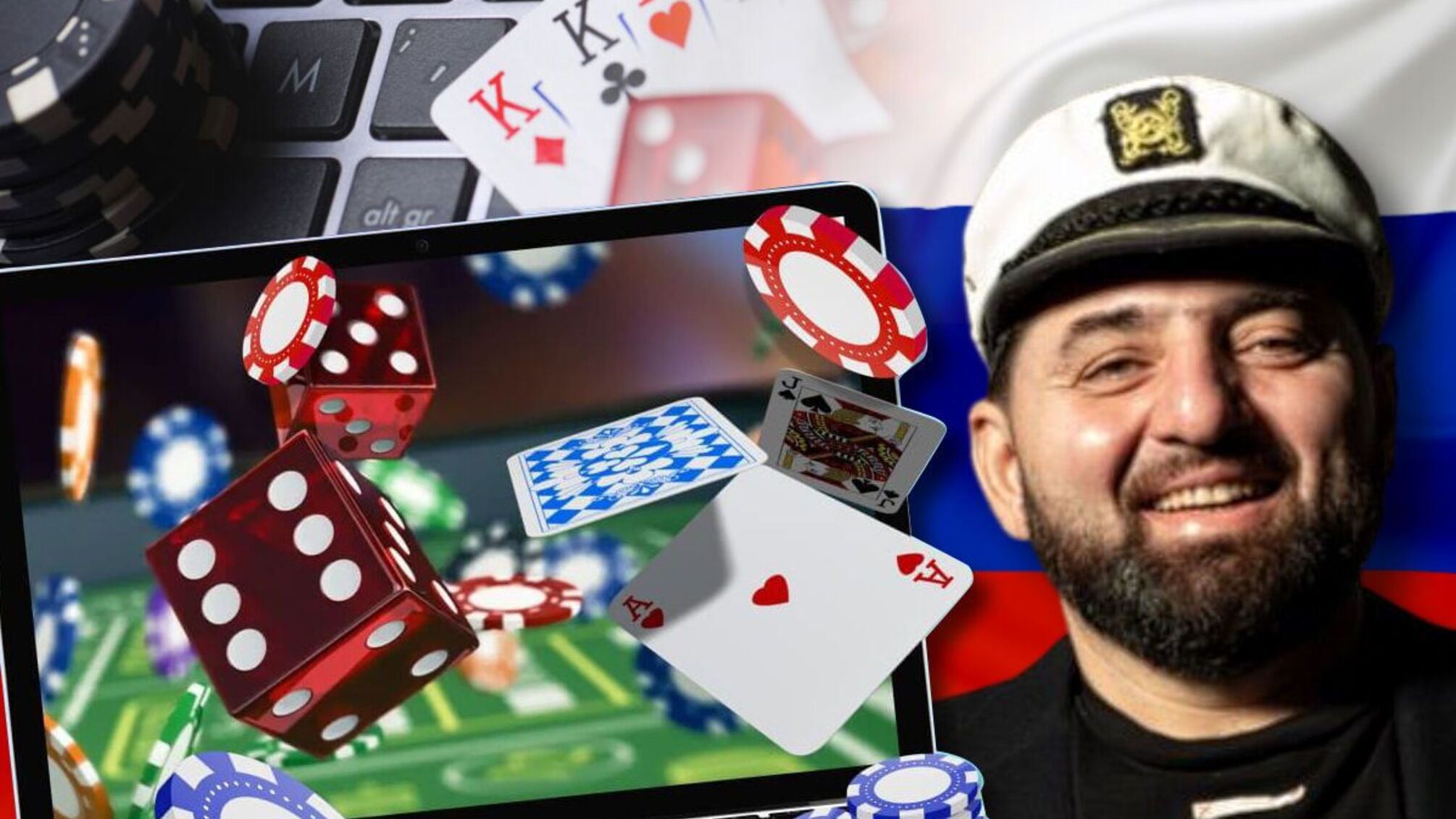